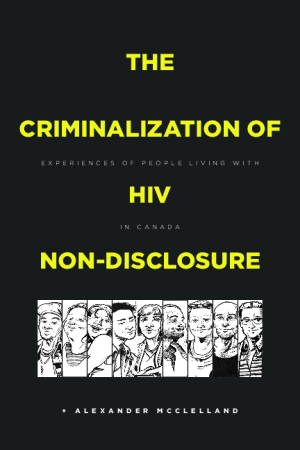 This is the first known qualitative research study in Canada examining the phenomena of criminal and public health charges for HIV non-disclosure from the perspectives of those who have lived it.
The project examined the experiences of people living with HIV who were charged, prosecuted, or threatened with criminal and public health charges in Canada because they had been alleged to not tell sex partners of their HIV-positive status. The project was conducted between January 2016 to January 2019.