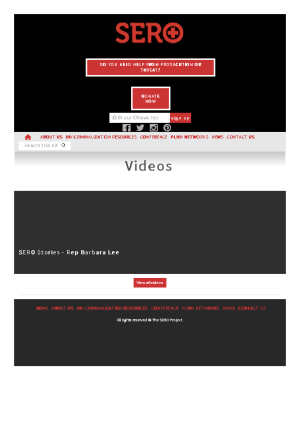 Barbara Lee, U.S. Congressman and member of the Global Commission on HIV and the Law, discusses HIV criminalization and introduction of the Repeal HIV Discrimination Act, which would require states to review their HIV criminalization statutes with incentives to modernize their laws, reflecting contemporary science. 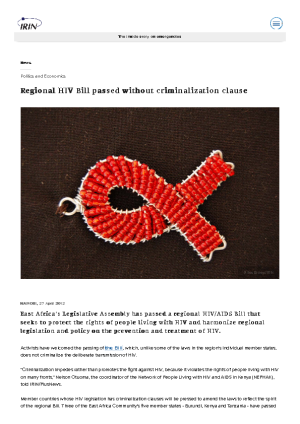 Describes the purpose of the East African Community HIV & AIDS Prevention and Management Bill, which offers an alternative to the N’Djamena Model Laws promoting HIV criminalization. 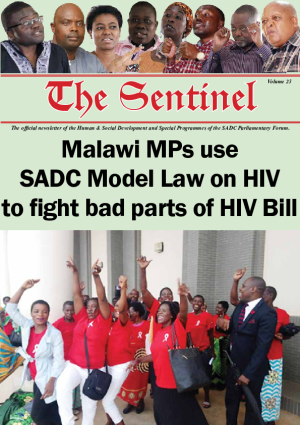 After nearly 10 years of intense debate and consultations, Malawi Members of Parliament voted to reject controversial provisions in their HIV (Prevention and Management) Bill. The Bill had included provisions that would have made HIV testing and treatment mandatory for specific people in a discriminating manner. Additionally, and perhaps more controversially, the Bill had sought, also, to allow criminalisation of HIV transmission, exposure and non-disclosure. This newsletter captures part of the debates leading to the passing of the final Bill.