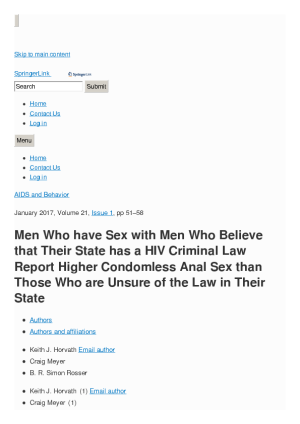 Reports on a survey of MSM in 16 US states, finding that HIV criminal laws have little or counter-productive effects on MSM’s risk behavior. 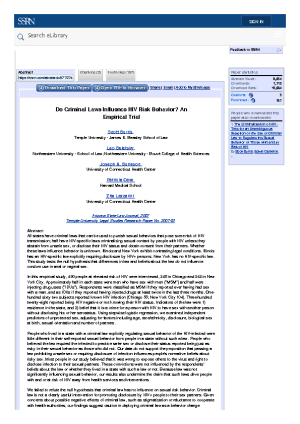 Found that people who believed the law required safer sex or disclosure reported being just as risky in their sexual behaviour as those who did not. Most believed it was wrong to expose others to HIV and right to disclose their HIV positive status to their sexual partners. Those beliefs were not influenced by understanding of the law or whether they lived in a state with such a law or not. 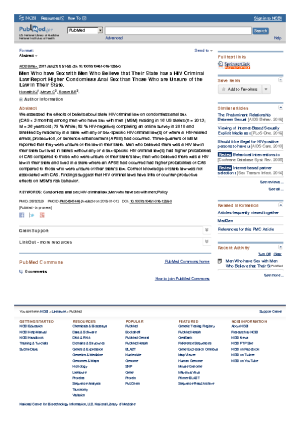 Found very little variation in the sexual behaviour of gay men living in states with or without HIV specific criminal laws, suggesting legislation has a minimal impact on sexual behaviours. In fact, men who believed they lived in a state with such laws were slightly more likely to have sex without a condom, possible due to a false sense of security – expecting disclosure or protection from the law. 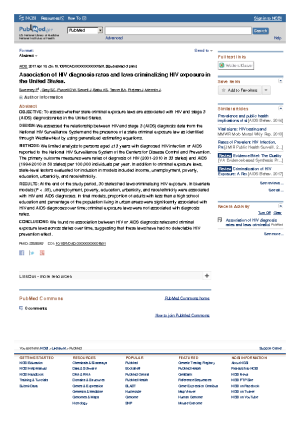 This study assessed the relationship between HIV and AIDS diagnosis data from the (US) National HIV Surveillance System and the presence of a state criminal exposure law  by using generalized estimating equations. It found no association between HIV or AIDS diagnosis rates and criminal exposure laws across states over time, suggesting that these laws have had no detectable HIV prevention effect. 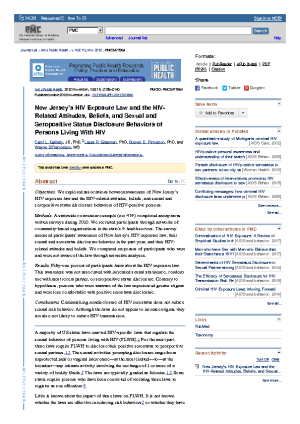 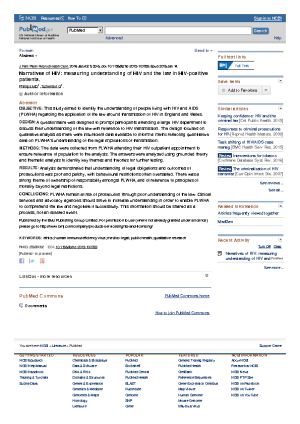 Found PLHIV’s understanding of legal obligations about HIV risk behaviours was poor and patchy, with behavioural restrictions often overstated. PLHIV remain at risk of prosecution through poor understanding of the law. 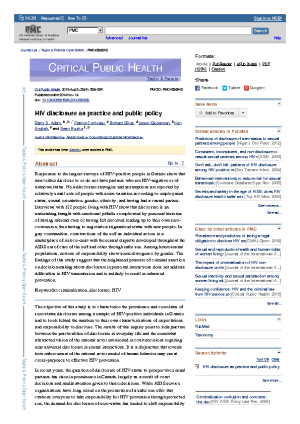