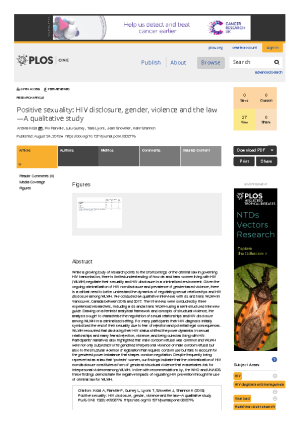 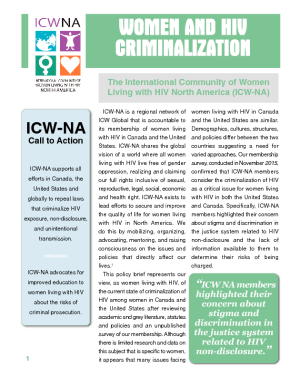 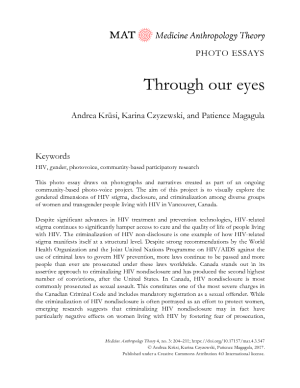 Photo essay drawing on photographs and narratives created as part of an ongoing community-based photo-voice project visually exploring the gendered dimensions of HIV stigma, disclosure, and criminalization among diverse groups of women and transgender people living with HIV in Vancouver, Canada 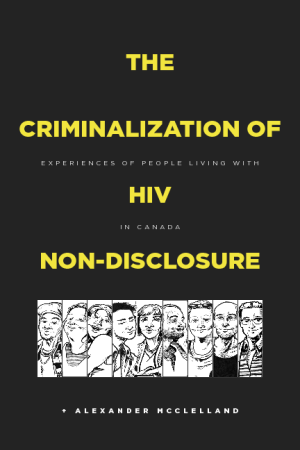 Canada is known globally as a leader for criminal and public health sanctions targeting people living
with HIV. Canada applies general criminal laws to cases of alleged HIV non-disclosure, most often
people face charges of aggravated sexual assault. Since 1989, over 200 cases have been identified.
Much research has been done on the issue, but this is the first known qualitative research study in
Canada examining the phenomena of criminal and public health charges for HIV non-disclosure
from the perspectives of those who have lived it.
The project examined the experiences of people living with HIV who were charged, prosecuted, or
threatened with criminal and public health charges in Canada because they had been alleged to not
tell sex partners of their HIV-positive status. The project was conducted between January 2016 to
January 2019. 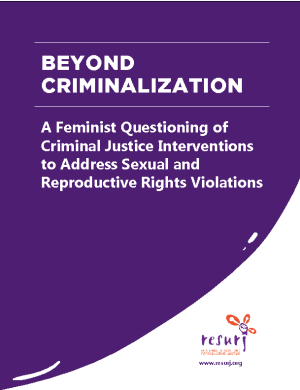 The report presents the findings of the desktop research lead by the global south feminist alliance RESURJ, (Realizing Sexual and Reproductive Justice), as part of the alliance’s
leadership work on the shortcomings and limitations of penal policies in addressing sexual and reproductive rights violations. The aim of the review and this analytical report is to strengthen RESURJ’s evidence base on sexual and reproductive justice and to further engage with diverse feminists and groups to reimagine alternatives to criminalized approaches, alternatives that put human rights and justice at the center. 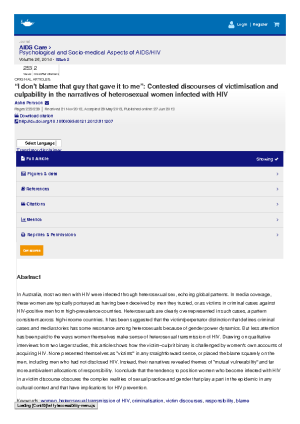 Considers how heterosexual women living with HIV make sense of their HIV acquisition, challenging the victim–culprit binary. None of the women interviewed presented themselves as ‘victims’ in any straightforward sense or placed the blame squarely on the men who likely infected them, including men who had not disclosed. Instead, the women’s narratives revealed themes of “mutual vulnerability” and far more ambivalent allocations of responsibility. The tendency to position women who become infected with HIV as ‘victims’ obscures the complex realities of gender and sexual practice. 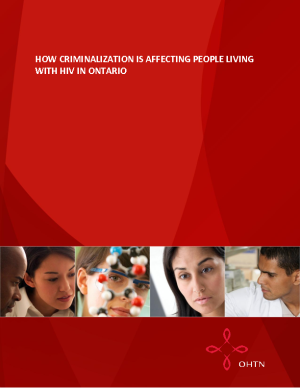 Examines how people living with HIV perceive the law and the legal obligation to disclose serostatus to prospective sexual partners. Notes perceptions of a changing public climate resulting from the increasing prominence of criminal discourses applied to HIV. 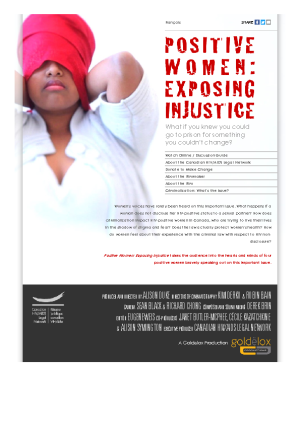 Documentary film (45 min) tells the personal stories of four women living with HIV in Canada and their experiences with HIV disclosure, the criminal law, and stigma and discrimination. 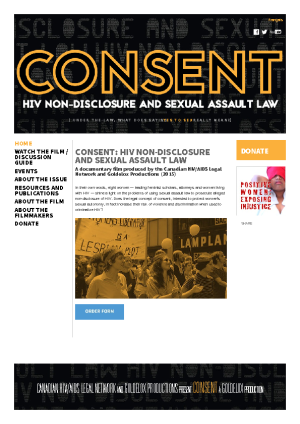 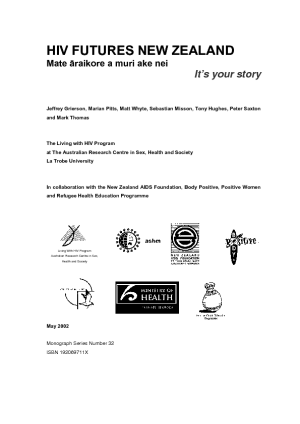 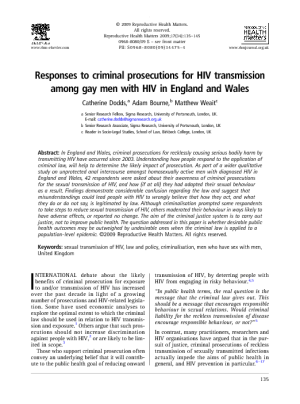 Considers respondents’ awareness of HIV prosecutions and how they have adapted their sexual behaviour as a result. Demonstrates considerable confusion regarding the law, suggesting misunderstandings could lead people with HIV to wrongly believe that how they act, and what they do or don’t say, is legitimated by law. Although criminalisation prompted some to take steps to reduce risk of HIV transmission, others moderated their behaviour in ways likely to have adverse effects, or reported no change. 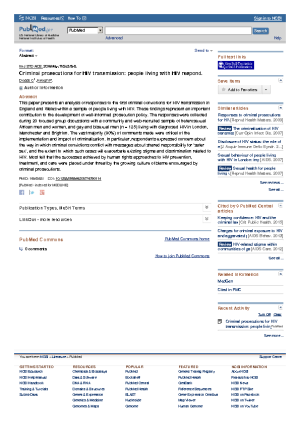 Considers how people with HIV responded to the first criminal convictions for HIV transmission in England and Wales. The vast majority were critical of criminalisation, expressing concern that prosecutions conflict with ‘safer sex’ shared responsibility messaging, and exacerbate existing stigma and discrimination. Most felt a growing culture of blame undermined the successes achieved by HIV- human rights approaches. 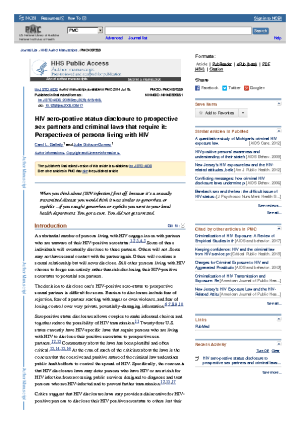 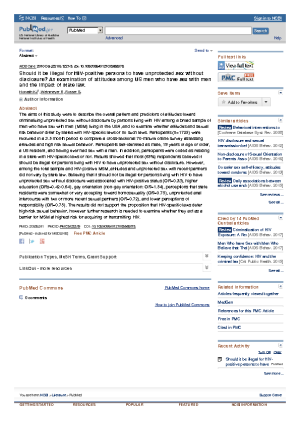 Describes the overall pattern and predictors of attitudes toward criminalizing unprotected sex without disclosure by people with HIV. Examines whether attitudes and sexual risk behaviours differ in states with or without HIV-specific laws. Found most respondents believed it should be illegal for persons living with HIV to have unprotected sex without disclosure, however, attitudes did not vary by state law, suggesting HIV-specific laws do not deter high-risk sexual behaviour.